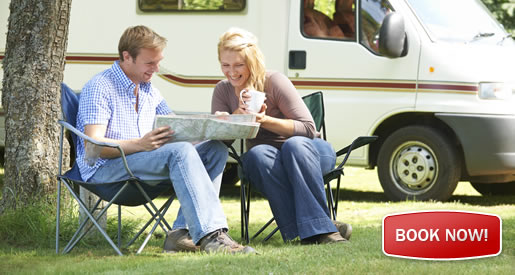 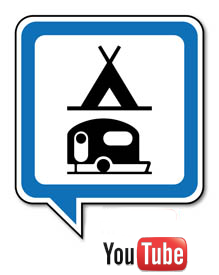 Hillcrest St Helens is the largest town on the north east coast of Tasmania, Australia, and built on Georges Bay. It is located on the Tasman Highway, app. 160 km east of Launceston - Tasmania's second largest city. In the early 2000s, the town was one of the fastest growing areas of Tasmania, and reached a population of 2049 at the 2006 census. Hillcrest St Helens is part of the Break O'Day Council; a council that includes the surrounding towns of Binalong Bay and Ansons Bay. The Hillcrest Tourist, Caravan Park St Helens offers 8 en-suite family cabins suitable for families and couples together with powered and non-powered sites with ample space for caravans, vans, camper trailers and tents.

Hillcrest also has a local store with a wide selection of groceries, take-away foods, magazines, newspapers, postcards, stamps as well as beer, wine and spirits for guests to purchase. For the fisherman, the store also stocks a range of bait, lures, rods and other fishing equipment. They also cater for most vehicle and boating needs with petrol, diesel, oil, gas refills and gas exchanges available. Features of this area are a safe bay with beaches within minutes walk and fabulous surf beaches within minutes drive and easy easy access to boat ramps. Hillcrest Tourist Caravan Park is a great place to stay.

Hillcrest St Helens enjoys a mild temperate climate, with four distinct seasons. Summers are warm and sunny and winters quite cool. Rainfall throughout the year is very consistent, with an average of 54.2mm in February and 76.2mm in June. Being on the East Coast, Hillcrest St Helens winter temperatures are warmer than most parts of Tasmania. Summer temperatures however are not as warm as inland areas, although they are still warmer than Tasmania's capital, Hobart.